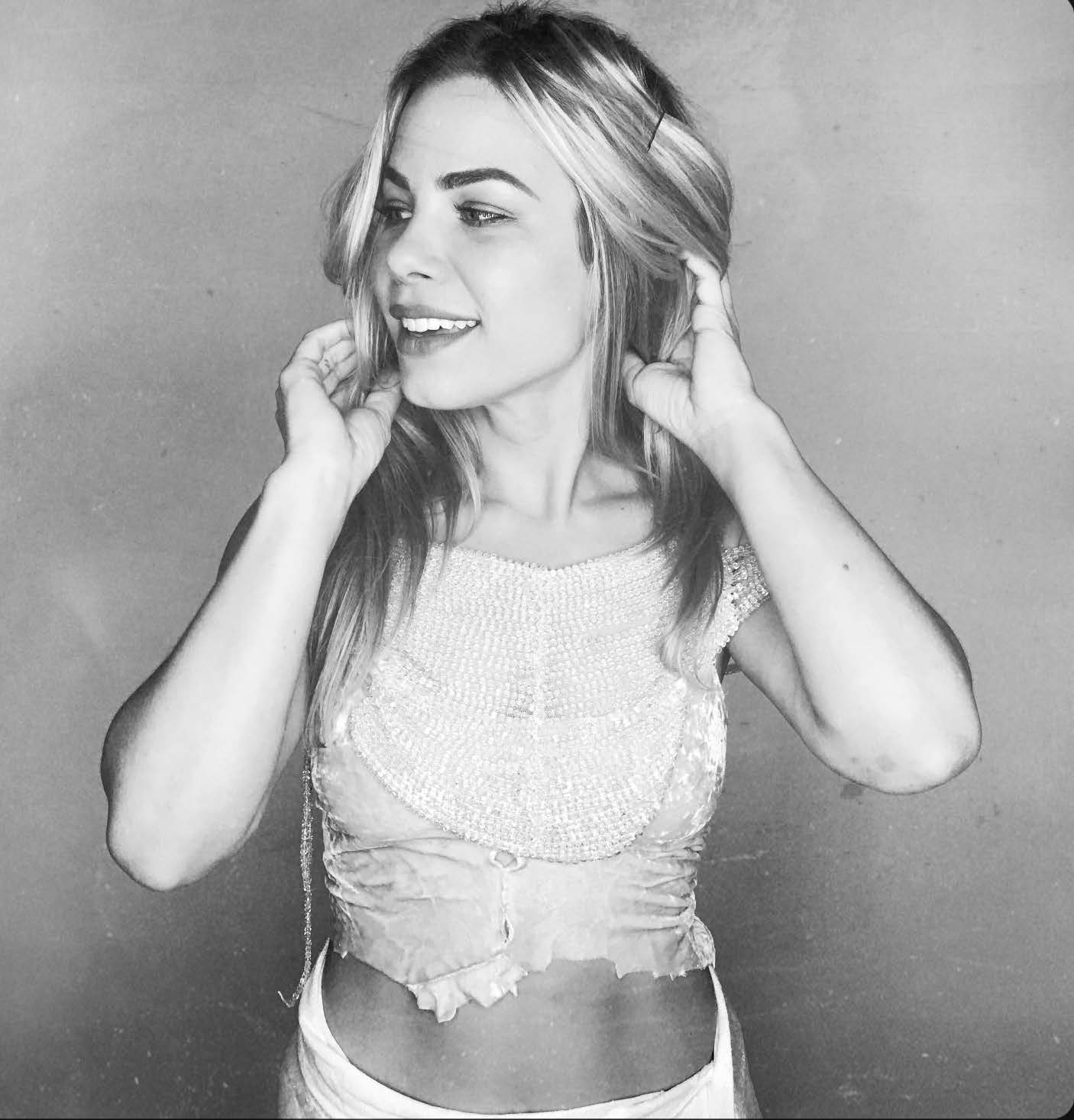 The Shreveport born singer-songwriter jump-started her career in 2013 when she took on the role of lead singer and frontwoman for the legendary New Orleans funk-band Galactic. In 2015 she began touring as a solo artist and sharing the stage with such big names as Trombone Shorty, Widespread Panic, and Gov’t Mule. Throughout that time she has released numerous studio albums, including 2019’s “Shadows.” You won’t want to miss Koerner and her band for a night of modern New Orleans soul.