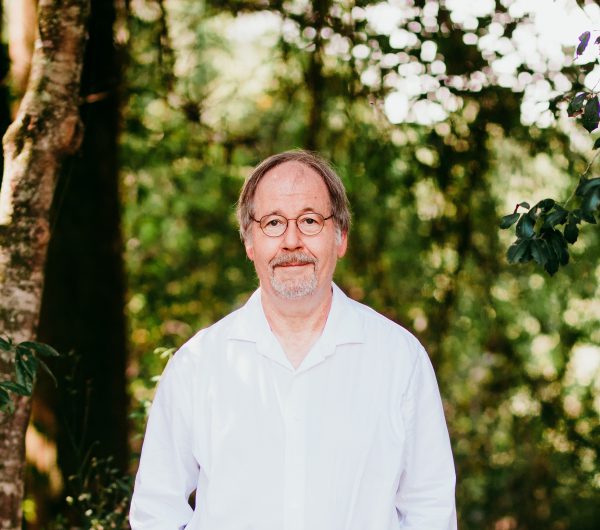 Dr. Coleman also finished second in the Trumpetoon Competition for his work “Bassoompet #2” (trumpet & bassoon) which will be recorded by Jason Taurins (trumpet) and Quinn O’Donnell (bassoon) on YouTube’s “Minute of Music Project” channel.  His “Eastern Shore Rag” finished second in the New Rag Contest recently held in May at the University of Mississippi which is part of the 45th Old-Time Piano Playing World Championships.  “Eastern Shore Rag” was performed by Pensacola pianist Bobby van Deusen at the competition.  During the spring of 2019 he finished in the Top 10 of especially outstanding works in the Olyver New Music Collective Composers Competition for his solo cello work “Fragments”.   The competition was held in Great Britain with over 150 internationally submitted works.

Steinway Artist Kadisha Onalbayeva performed Coleman’s “The ’96 Etude” on her piano recital at National Conservatory of Kazakhstan (Almaty, Kazakhstan) in May.  She will be performing this work on her concert tour in Iowa in October.  Also in October Coleman will be performing on the Birmingham New Music Festival on a gutted piano soundboard on an improv concert and will also be having “Chaconne” performed by pianist Edward Forstman at the University of Alabama.  Forstman will be also be performing this work in New York as part of the Birmingham Art Music Alliance piano collective project. 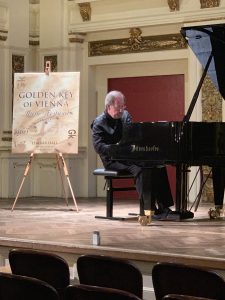